The subtitle for the project

Back in the office after his vacation on a 154-foot rented yacht named Mister Terrible, he feels that relaxation slipping away. He feels pulled inward, toward his own most valuable and destructive traits. Slights roll through his mind, eating at him: worst record ever, can't build a team, absentee landlord. Jordan reads the things written about him, the fuel arriving in a packet of clips his staff prepares. He knows what people say. He needs to know, a needle for a hungry vein. There's a palpable simmering whenever you're around Jordan, as if Air Jordan is still in there, churning, trying to escape. It must be strange to be locked in combat with the ghost of your former self.

The memories came to him, how he felt then. "It was very pure, if I can say it right," he'd explain later. "It was pure in 1984 … I was still dreaming." During the Olympics, he was deep in negotiations with Nike for his first shoe contract. He traded pins with other athletes. Eight years later, when he was the most famous person in the world and the Dream Team was forced to stay outside the Olympic Village, he'd be disappointed when that separation kept him from swapping pins again. 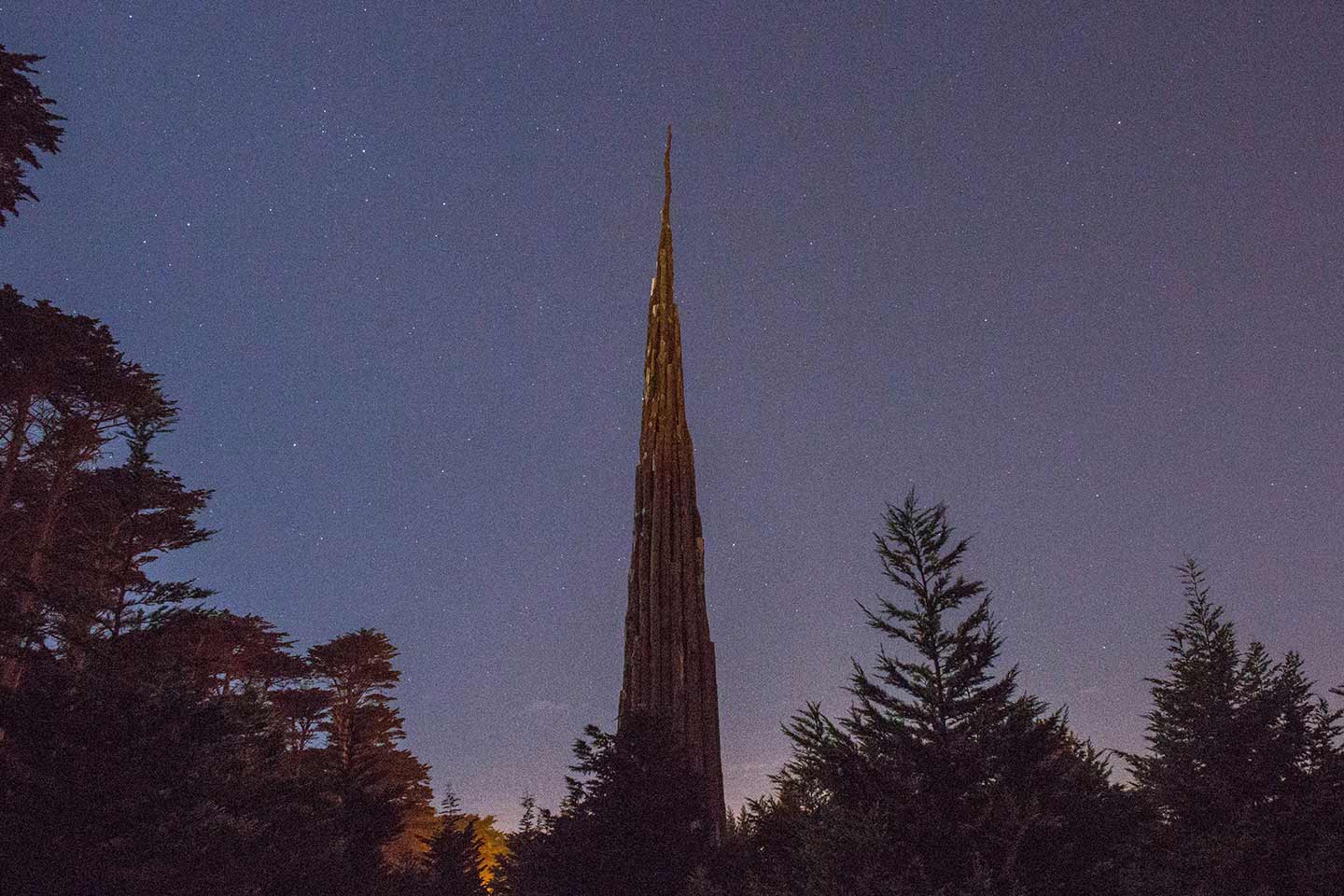 “I remember going up to that McDonald's and getting my damn McRib. When I first got there.”

There's an unspoken shadow over the stories about that town house on Essex Drive. James Jordan remodeled the basement for his son. Did all the work himself, because he'd never let Michael pay for something he could do on his own. The first winter, while Michael was out of town for the All-Star Game, his pipes froze. His dad ripped out the walls, replacing the pipes himself, patching and repainting when he finished. He spent two weeks fixing his son's home. James and Mike -- that's where all this nostalgia has been headed, from the moment it began.